Almost a year ago, I promised a post detailing how I process NZ Wireless Map's data to keep it fresh. Here it is:

NZ Wireless Map is a map of the point-to-point wireless links in New Zealand, using data pulled from the NZ spectrum regulator, who host a weekly Microsoft Access data dump on their website.

At a high-level, I wanted:

I also wanted it to be cheap: This is a hobby project, I don't want to spend more than a dollar a month on it.

This was historically difficult to tie together on a hosted platform, because hosted platforms often force you to use a single language. With so many different technologies (Java, Microsoft Access, and SQLite (C code), Google Cloud). Many function-as-a-service runtimes require that they compile your code, which prevents you from bundling native libraries or combining Java code with Go.

Disclaimer: I work at Google, but not on their Cloud team.

Google Cloud Run hosts your code, with pay-by-the-second compute pipelines. Cloud Run runs code in whatever language you want, as long as the code can respond to an HTTP request from inside a Docker image. This opens up opportunities to cheaply run code written in many languages.

Cloud Run takes your Docker container image, starts the container whenever there's an incoming request, and immediately scales back down to zero compute usage after the request is finished. You only pay for the seconds of compute you use. Cloud Run takes care of scheduling on machines; all you have to specify is a region and a size of machine. You don't have to run an always-on Kubernetes fleet. And there's even a generous free tier. This makes it a really cheap, attractive option for budget-conscious apps that don't need to always be running.

But how do you run the container on a schedule? Google Cloud Scheduler is a hosted Cloud cron that sends HTTP requests on a schedule.

I faced some difficulties plugging Cloud Scheduler into Cloud Run, particularly around authentication. Cloud Run kept rejecting Cloud Scheduler's HTTP requests as authorised, despite coming from inside the same project. The docs could be clearer here, it was pretty unclear how to setup auth.

I got it working by selecting "Add OIDC token" with a service account cloud-scheduler@nz-wireless-map.iam.gserviceaccount.com, and "Audience" of the URL of my Cloud Run service: https://fetch-<redacted string>-uw.a.run.app.

Include the Java mdb-sqlite.jar converter into the container, and the SQL script for extracting point-to-point into the Dockerfile:

I use Go to coordinate the pipeline,  fetching, converting, and saving the data: fetch.go.

My main function parses flags for what data to fetch, and where to cache the data, and sets up an HTTP server listening on the port that Cloud Run passes through the PORT environment variable.

Function fetch handles responding to HTTP requests: it's a simple wrapper around a fetchInternal that converts Go errors into HTTP 500 errors:

fetchInternal is a big long pipeline of code, which opens a connection to fetch the database.

Before proceeding, we check the Last-Modified HTTP Response header, to see if the data has actually changed since last time:

Otherwise, we fetch the data into a byte buffer in-memory, and unzip with Go's excellent archive/zip standard library:

Looping over the files to pull out the Microsoft Access DB prism.mdb, it's refreshing to do this coding sometimes without using higher-order functions or queries. Go forces you to handle the error case:

Shelling out to Java and SQLite is fairly simple in Go, as long as you're happy to handle errors. This runs Java code and then optimizes the output database using SQLite's analyze main call, without which the database is extremely slow to query.

Querying the SQLite script is another shell out, capturing Stdout and Stderr into byte buffers. I really like how I can substitute in a byte buffer or a Cloud Storage filestream as an io.Writer.

Converting CSV to JSON is much easier in Python than Go:

Even if you count the overhead of shelling out to Python:

Finally, we write out the JSON to Google Cloud Storage, ensuring that the timestamped file is last to be written. The presence of the timestamped JSON file is a marker for successful run of the pipeline, suppressing future reprocessing of the same database, so it must be last.

All source code is available on GitHub:

Hooking up the Web UI

My first trouble was querying data in a Cloud Storage bucket: https://nz-wireless-map.storage.googleapis.com/prism.json/latest from a different domain: https://wirelessmap.markhansen.co.nz. The browser's same-origin policy prevents reading data on different domains, CORS pokes a hole in that.

I had to set up a Cross-Origin Resource Sharing config to allow NZ Wireless Map (at https://wirelessmap.markhansen.co.nz) to query data in Google Cloud Storage (on a different domain). cors.json lists an allowlist of origins that browsers will allow to read the JSON, and a list of headers the browser allows JavaScript to read.

After a lot of goosing around, I found you can set the CORS config for the Google Cloud Storage Bucket with the gsutil command line tool:

Finally, in the NZ Wireless Map Web UI, I can grab the Last-Modified header of the JSON to get an approximate time the database was last updated, to show in the UI. This neatly sidesteps having to store the last-modified time in another database:

It's been working pretty well over the last year. The cost is still under $1/month, even after storing a year's worth of archived databases, far better than the $10/month VPS I would otherwise be running this on.

I haven't had to touch it at all after setting it up, except to switch the nearline storage to save money. The service just keeps chugging on.

I would recommend Google Cloud Run and Google Cloud Scheduler for anyone who wants to run a multilingual fetch pipeline on a schedule and a low budget. 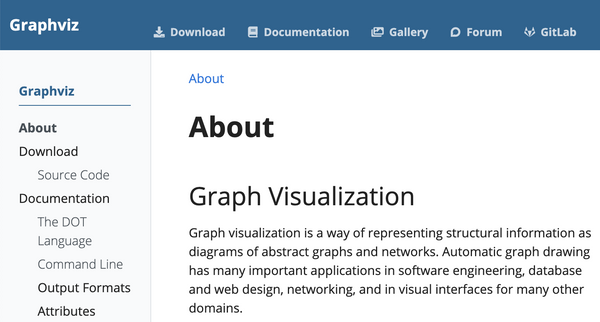 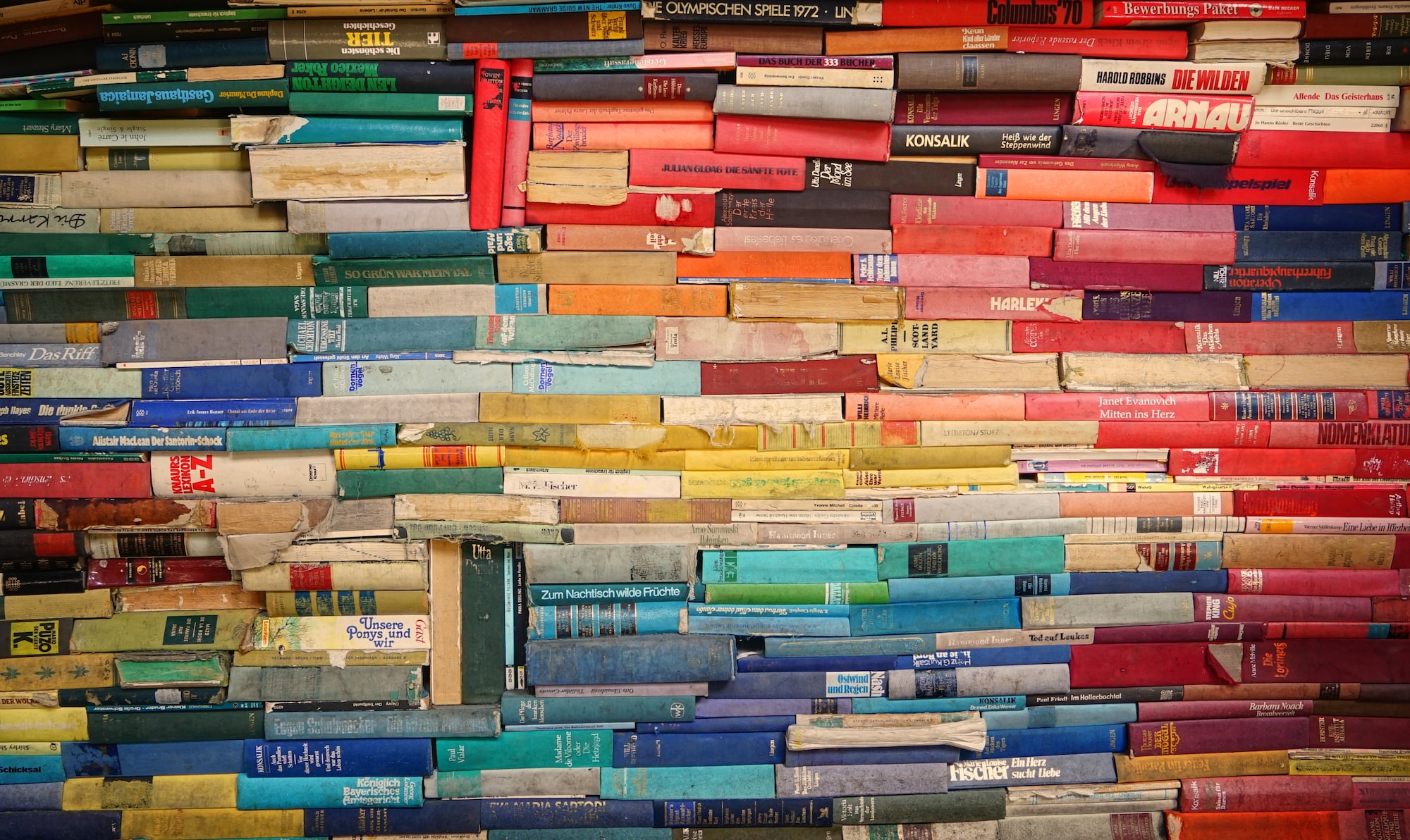